Bailey was replaced due to injury while representing the Côte d’Ivoire team. He reported safety after the game and said there was no serious problem. 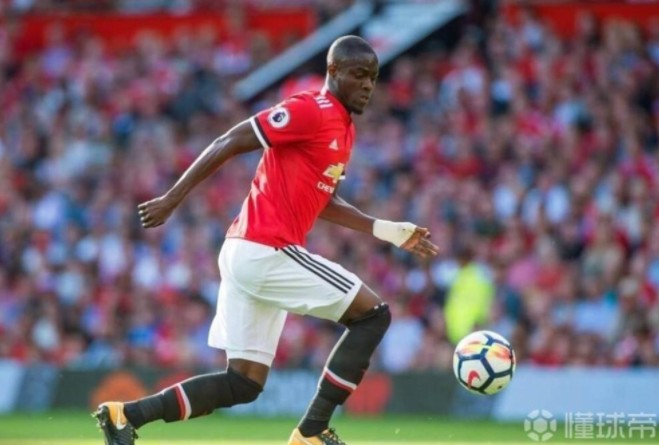 Bailey started the Belgian team for the Ivory Coast national team, but he was replaced in the 70th minute due to injury.

After the game, Bailey said on his personal social media: "Thank everyone for worrying about me. I am fine, but I feel very tired. May God protect us."

Bailey started for Manchester United in the last round of the Premier League, but his performance in the back line was poor, and the team eventually defeated Tottenham 1-6 at home.

The 26-year-old Bailey joined Manchester United from Villarreal in the summer of 2016. He played well at first but suffered from injuries in recent seasons.